Jeju Kitchen origins started from Jeju Island, (an island lies in the Korea Strait, south of South Jeolla Province. The island contains the natural World Heritage sites, Jeju Volcanic Island and Lava Tubes. Jejudo is a volcanic island, dominated by Hallasan: a volcano 1,950 metres (6,400 ft) high and the highest mountain in South Korea. The island measures approximately 73 kilometres across, east to west, and 41 kilometres from north to south). Jeju has its own special culture. Isolated from the mainland, Jeju’s food and language have both evolved into something unique and special. One of the main signature dish is the Jeju volcano fried rice. The fried rice is the symbol of the Hallasan Mountain figure and the egg scramble surrounding the fried rice shows Jeju Island. Not only this dish is unique and it represents the icon of Jeju. The other signature icon dishes are (a) Galchim Jorim - the Hair tail fish, which is a long, strange-looking silver fish. It is often grilled or boiled in a spicy stew of fish and vegetables. (b) Heuk Dwaeji - the famous black pig and (c) Haemul Dukbaegi - Seafood Hotpot, a stone pot filled to the brim with bubbling broth and seafood of all kinds. It usually includes shrimp, clams, octopus, squid. There is so many Jeju special food - Jeju Army Stew, Tang Soo Yuk, Jeju Jja Jang Myeon, Volcano Yogurt Bing and so many more which has now come all the way to Singapore. Be prepared to pamper yourself with friends and families with the Jeju unique pojangmacha- street stall food. Only at Jeju Kitchen! 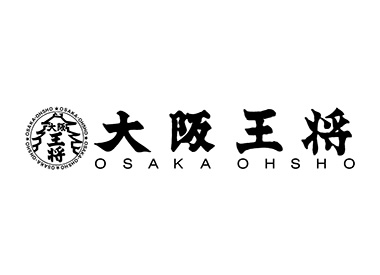 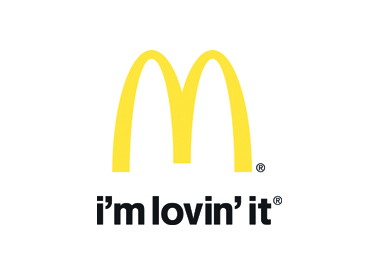 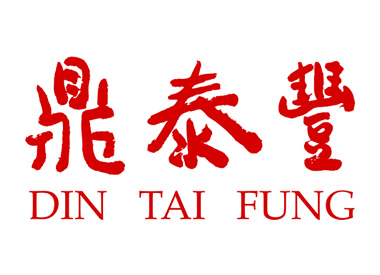