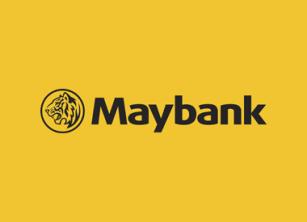 Maybank is among Asia's leading banking groups and South East Asia's fourth largest bank by assets. It has been ranked among the World's Top 20 Strongest Banks by Bloomberg Markets for two consecutive years - 2013 and 2014.

Maybank Singapore is a Qualifying Full Bank (QFB) and is one of the Group's largest overseas operations.

As at December 2014, Maybank's total assets in Singapore were S$57 billion. With 22 branches strategically located island wide and 1,800 employees, we are well-positioned to provide highly personalised services and deliver more value to our customers. 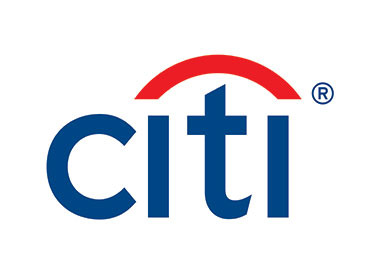 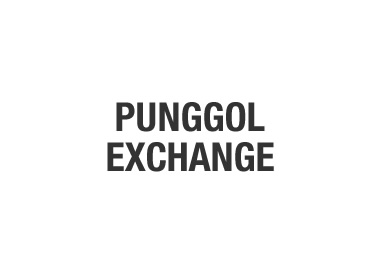